Star Trek (The Trekkie in me may be coming out) 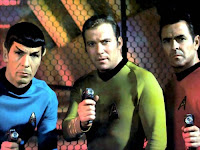 Audrix Dax, that's what Facebook says my Star Trek name would be. I'd be a Trill. I guess that's okay, but only if they let Trills be part of the new Star Trek.

Because have you seen the new Star Trek cast...they are hot! 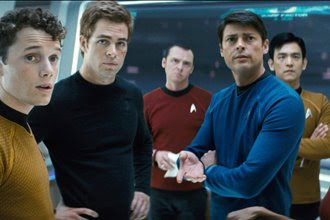 The new STAR TREK looks young and fresh and sexy. I can't wait to see it.
I grew up watching Star Trek and even The Next Generation, but they lost a me a bit after that.
But, I can say this, I was never watching and thinking...
Whoa! Look at him... 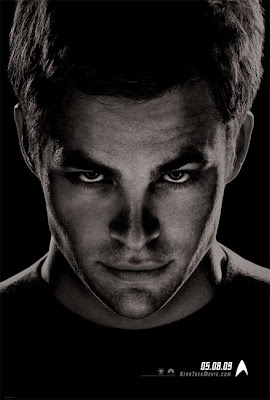 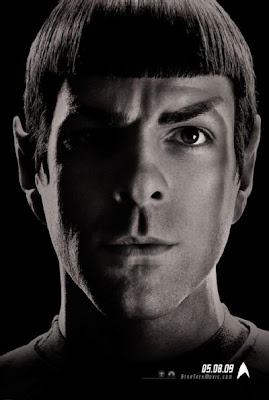 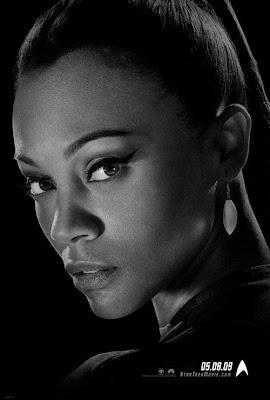 And hey! I am almost related to one of the originals cast members. 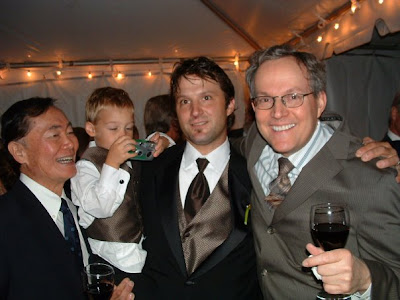 That's my hubby there, second from the right. My sister-in-law's uncle is married to George Tekai (She even got to go to the wedding!).
Posted by Cuppa Jolie at 7:16 AM

Hot space boys!! I can't WAIT. Hubby and I want to see it this weekend. I'm glad you liked it!

(And I'm dying at how awesome it is you know someone who was at George Tekai's wedding. They're such a cute couple!)